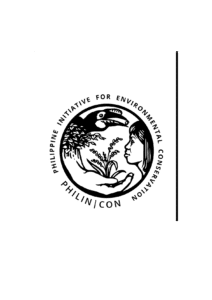 “WE PREServe the biodiversity and environment of the Philippine rainforest

for future generations – our vision is to create a sustainable future”

The focus of our research is the conservation of endangered species to ensure their occurrence in the wild. Also, we educate children in schools and show them the threatend biodiversity of Panay's rainforests.

We have seedling nurseries with over 25,000 seedlings of native trees to be planted at the edge of the forests to win back space for the forest. Also, we try to reconnect forest areas that have been disconnected by logging.

We offer alternative lifestyles to people who would have to rely on illegal activities to support their families. There are several ongoing projects, like poultry breeding, sloping agriculture or fruit, and timber tree nursing.

We operate three rescue centers in Northwest Panay, where confiscated poached birds and other injured animals are cared for until they are healthy. When our care is no longer necessary, they are released back into the wild.

We employ rangers to monitor the forest for illegal activities such as poaching and logging. The ranger play a very big part in protecting the rainforest - the rare giant trees and extinction prone animals like the visayan warty pig and the walden's hornbill.

We hire locals as nest guards to protect the nests of birds from poachers who would sell the chicks and adult birds for profit. Poachers additionally reduce indirectly the birds’ populations - they destroy the nests. Birds like the Philippine Walden's Hornbill are important for the preservation of the local fauna, since they are seed dispersers.

Our beautiful, partly primary rainforest needs protection from poachers and illegal loggers: Rainforests are very important for our climate. Rainforests create space for almost half of all animals and plants of the planet.

Get a wonderful present - while saving the rainforest

DONATE & help to save the rainforest

Donate - our Ranger need every year new equipment and salary, our animals under care need food. Be their hero! (Germans get a Spendenbescheinigung for their tax).

Become a PATRON to support our mission

Adopt - Become the patron of your favorite animal for 6 months, 12 months or two years, or make a great present for your loved ones.

Stay up to date 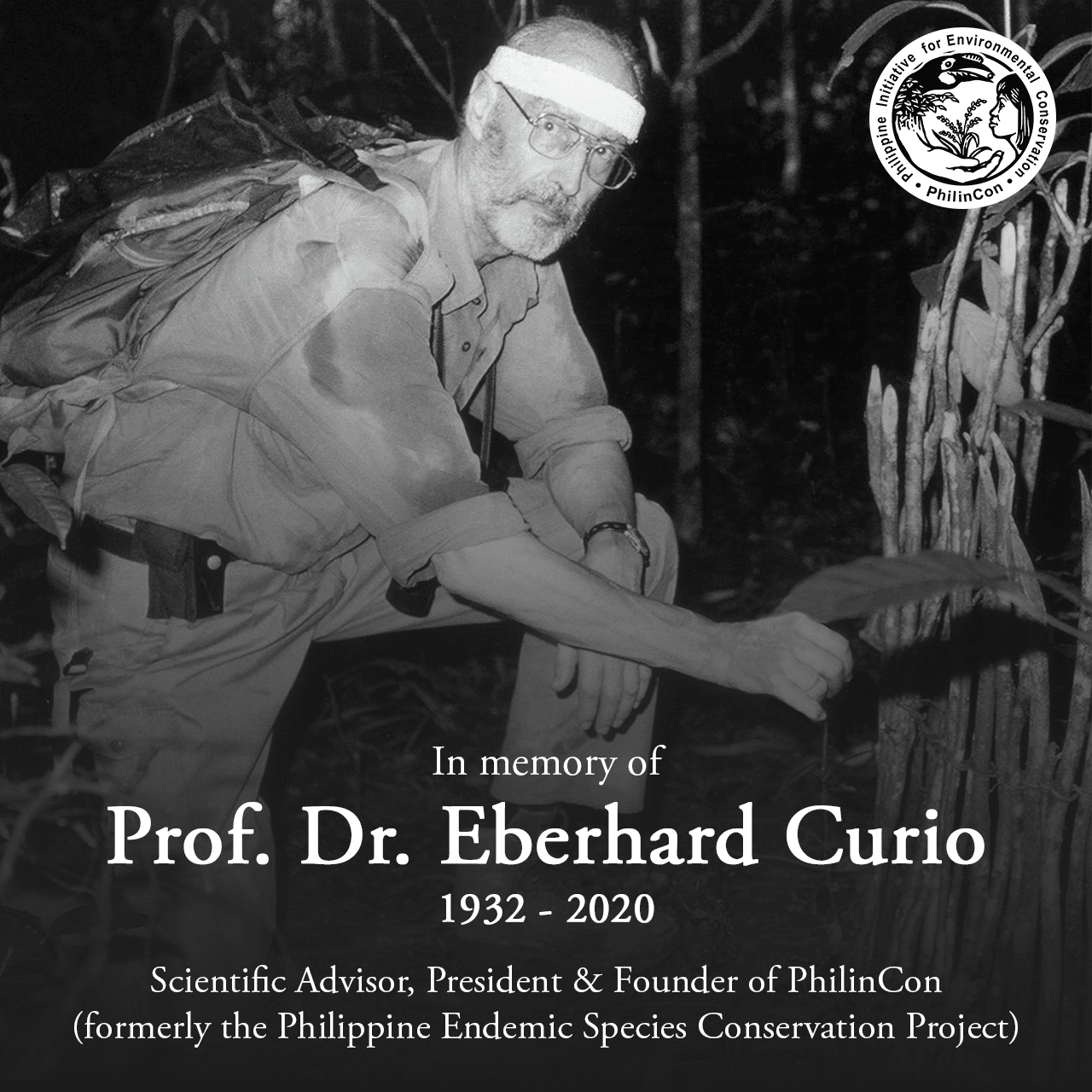 Our Prof. Curio Passed Away

The Philippine Initiative for Environmental Conservation (PhilinCon) team and the civil society community in the Philippines and Germany mourn the passing of Prof. Dr. Eberhard Curio on 11 September 2020 in Bochum, Germany. 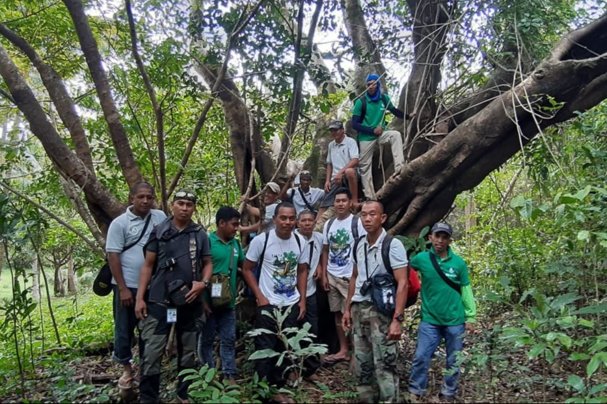 We need your help! Please support our rangers patrolling the Northwest Panay Peninsula Natural Park on Panay Island! The poaching but also the burning of rainforest increased drastically due to Corona and its consequences in the Philippines, and is very high now! Please help us pay their wages & allowances, so they can do their job.

Donate on our website via paypal, creditcard & transaction or on StartNext via creditcard and other payments. 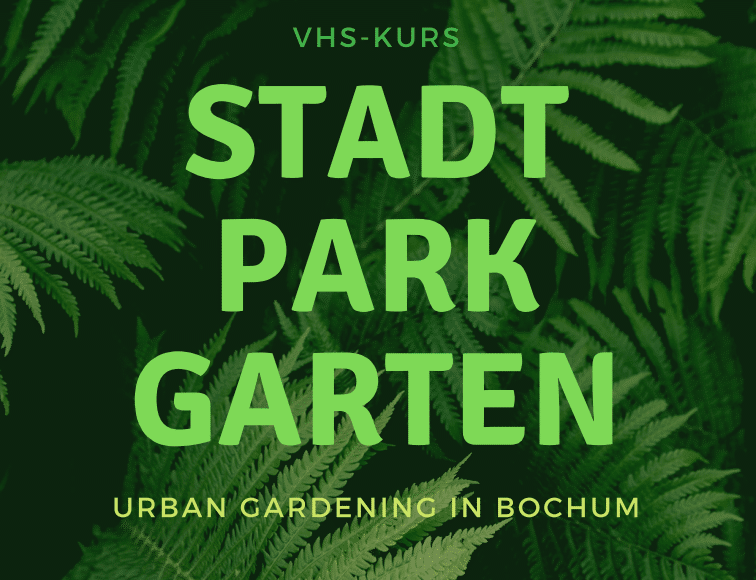 We are Planting! And we educate about Biodiversity, Botanics and the Wildlife – in Bochum, Germany.

| OUR FLAGSHIP & THE BIG FIVE | The threatened Treasures

The lowland primary rainforest – commonly known as “the typical rainforest” – is the habitat of various highly endangered species. These species include frogs, reptiles, birds, mammals, and invertebrates like insects and molluscs. Philippine rainforests like the one located in the Northwest Panay Peninsula Natural Park (NPPNP) in the Western Visayas have the highest biodiversity per unit area in the world. Due to the occurring endangered species, the biodiversity of the NPPNP has one of the highest conservation priorities of the world, both in terms of the number of endangered flora and fauna per unit area and in terms of threats.